We all know that a trip to the doctor or running a medical test without insurance can be costly. Imagine the cost of being hospitalized for days, or expensive testing to know what is really wrong. The cost of insurance allows you and your team to stay focused on the work at hand when life is happening elsewhere. Life always happens.

Since the Affordable Care Act altered the health insurance landscape, companies have been focusing more than ever on benefits that cover the areas where traditional health insurance often falls short. One of those areas is hospitalization costs.

The average health-plan deductible has more than doubled in the past decade — increasing from $584 in 2006 to $1,318 in 2015 according to the The Kaiser Family Foundation, Employer Health Benefits Survey, 2015.

Hospital indemnity insurance can be an important way to help employees bridge this gap.

When employees have financial worries, it draws their attention away from their work.

1 in 5 employees report that issues with personal finances have been a distraction at work according to PricewaterhouseCoopers, Employee Financial Wellness Survey, April 2015.

Think of all the little worries that come with the prospect of a hospital visit. “That test is so expensive — do I really need it? How will I pay for my next doctor’s appointment?”

Employees can use this type of insurance to help cover the cost of high deductibles, co-pays and other out-of-pocket expenses for:

Keeping your employees focused at work will be way less costly to your organization than them not being there. Plus offering solutions to rising medical costs, like hospital indemnity insurance, is a way to show you care for those that work for you. 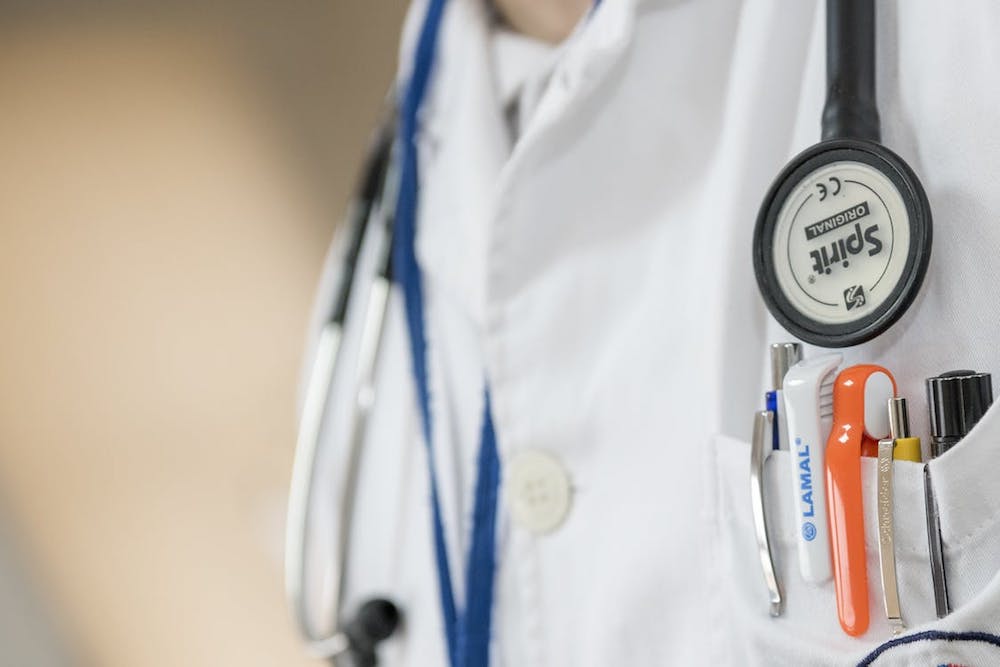 Picture this: you’re ill and have your choice of hospitals and physicians.

Would you pick any location / doctor or choose the best hospital and most knowledgeable / experienced doctor available? Would the thought cross your mind to choose a female physician over a male physician? 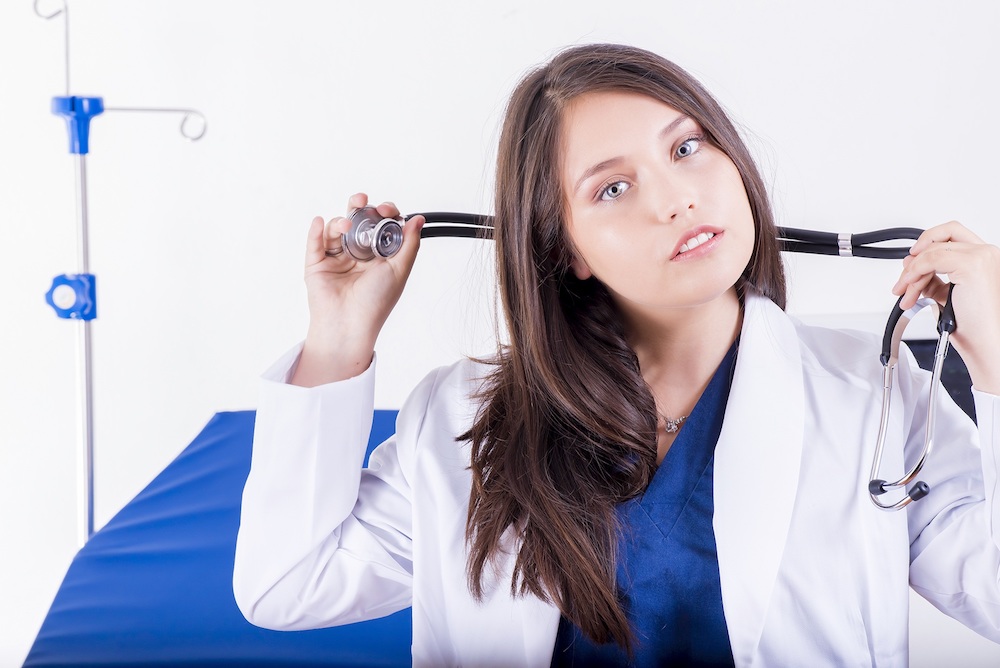 Probably not initially, but there are many reasons why you should choose a female physician. On average, female physicians are better at treating patients in the hospital and at keeping them healthy long-term. These findings were published in December 2016 in JAMA Internal Medicine.

A team of researchers at Harvard completed the study, looking at a random sample of Medicare patients hospitalized between January 2011 and December 2014. The data looked at general internists looking at more than 1.5 million hospitalizations. There were controls set regarding patient cases and differences in hospitals as well.

With all of this data accumulated two very interesting discoveries took place: if patients saw a female doctor while at the hospital, they were less likely to die within 30 days of leaving the hospital and they were less likely to get readmitted within 30 days of their initial discharge. These two profound discoveries make a significant difference for the medical field and ultimately the big picture: living.

Why is there a difference between female physicians and their male counterparts? Generally speaking, women physicians are more likely to follow clinical guidelines and more likely to do evidence-based medicine practices. Typically, women also communicate more effectively to patients. By communicating effectively, patients leave the hospital fully aware of any restrictions and post-hospital care. These practices by female physicians are resulting in healthier more aware patients.

As hospitals continue to figure out ways to keep patients healthier longer, hospital staff are looking to these findings (among other studies) for guidance with their procedures / practices.

When the Affordable Health Care Act went into effect on 2010, it restructured how hospitals get paid. Now, hospitals are rewarded for a patients long-term health and penalized when patients get readmitted. This dynamic change gives hospitals an incentive to get to the root cause of an issue the first time for treatment rather than temporarily solving the symptoms a person may have. Even though the Trump administration has stated they plan to repeal the law, many of the payment reforms will remain as they have bipartisan supports.

With an incentive to keep patients healthy after their hospital visit, perhaps hospitals will begin looking at more female doctors for employment. Currently, most  female doctors are paid less and are less likely to get promoted than their male counterparts.

If you should be given the choice at a future hospital visit between a male or female doctor, judge them not only on their knowledge base, but also on their ability to communicate effectively to you to ensure that your post-hospital care is beneficial.